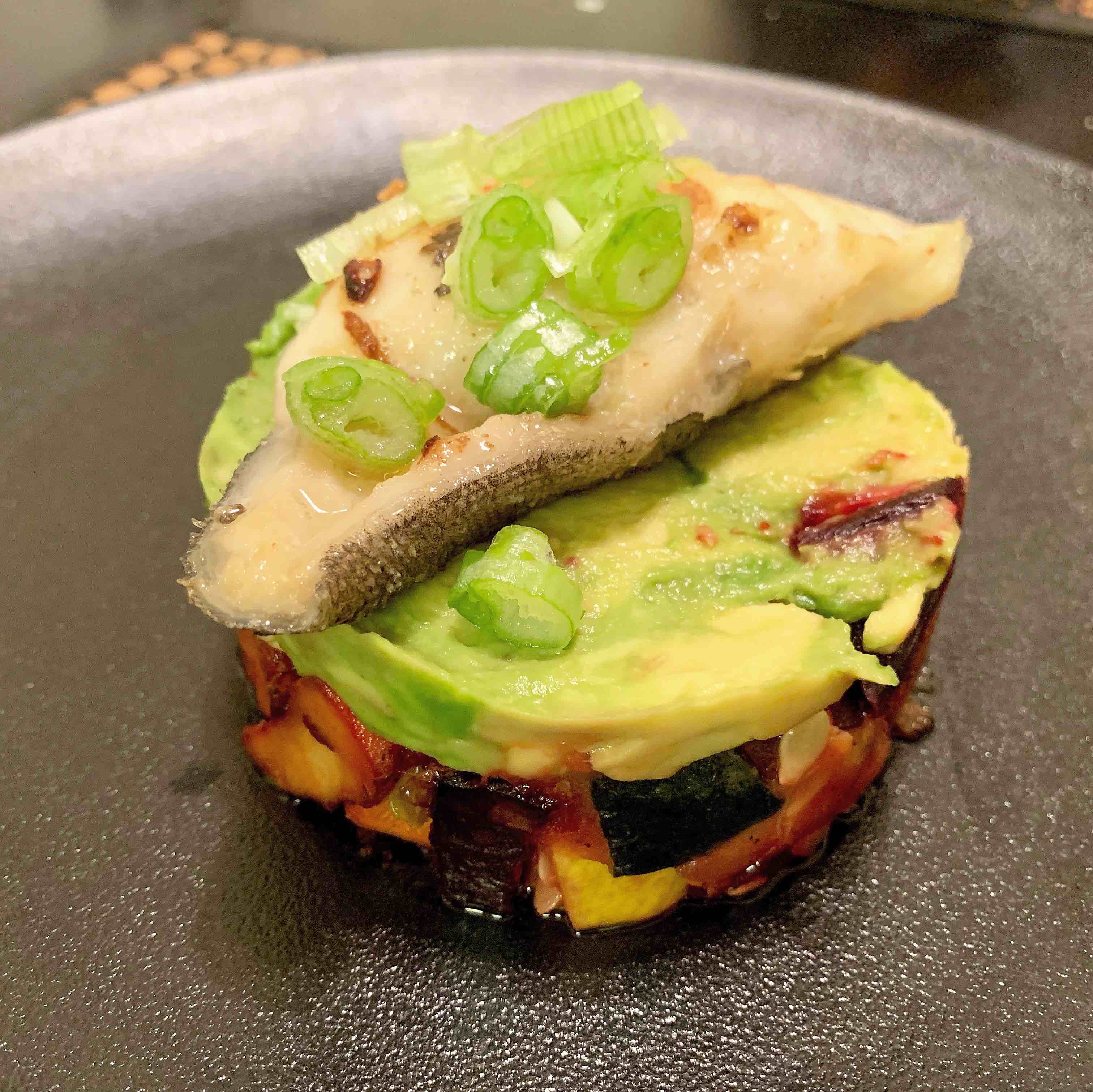 I often improvise in the kitchen and this ended up being called "The Deconstructed Sushi"!

You will see below a lot of different versions. I either use a mix of veggies and/or rice to build the tower! Here's the basic recipe: 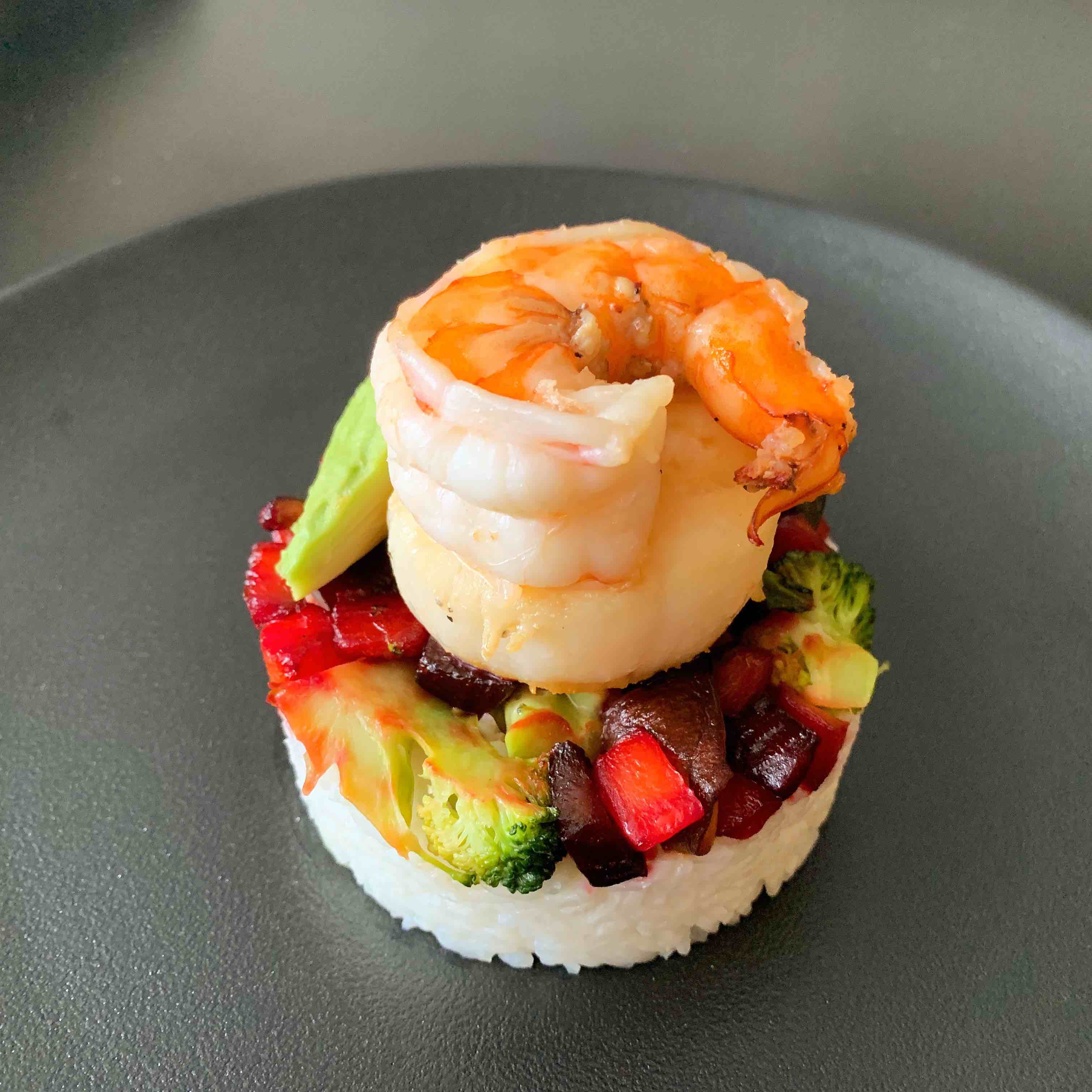 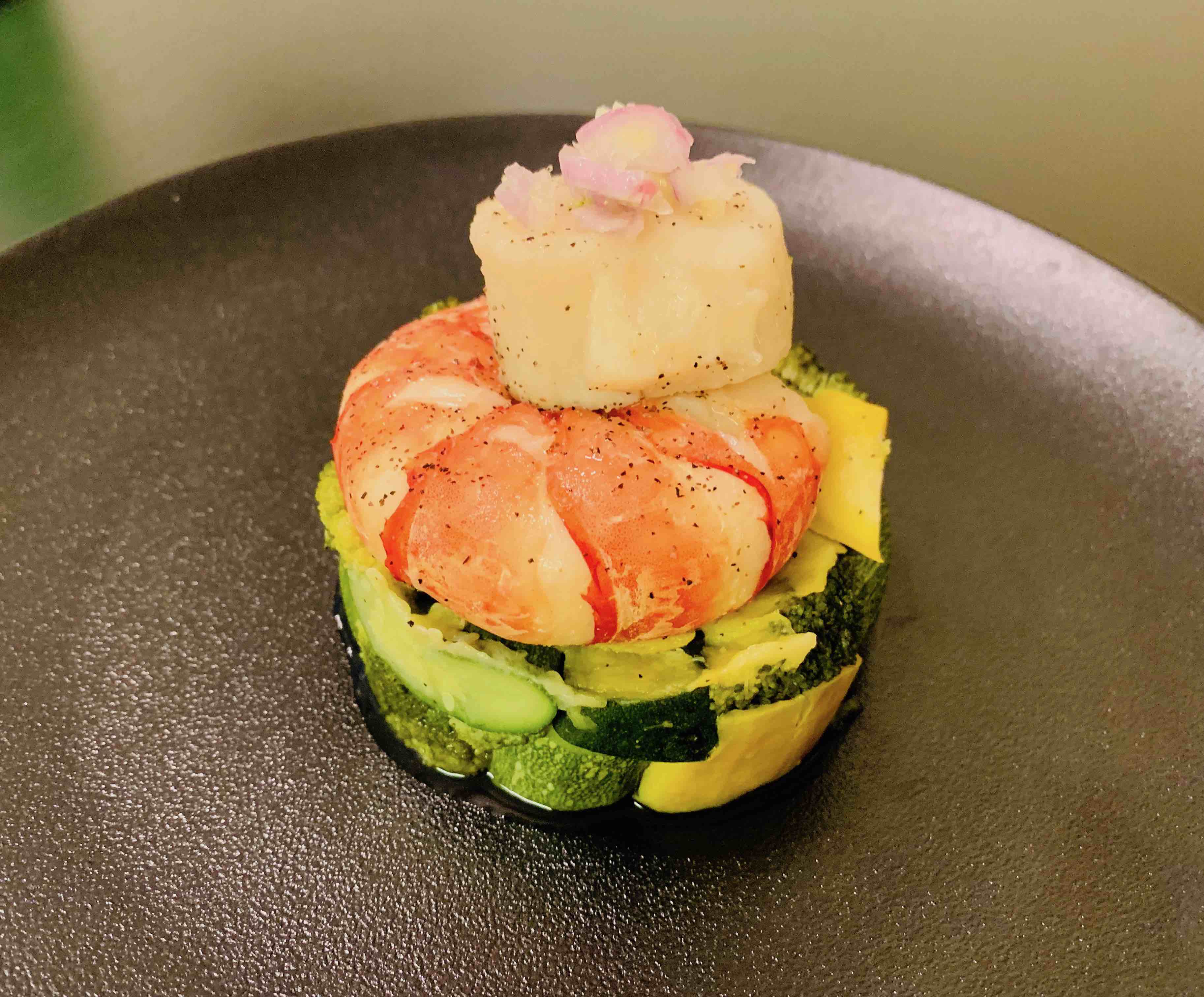 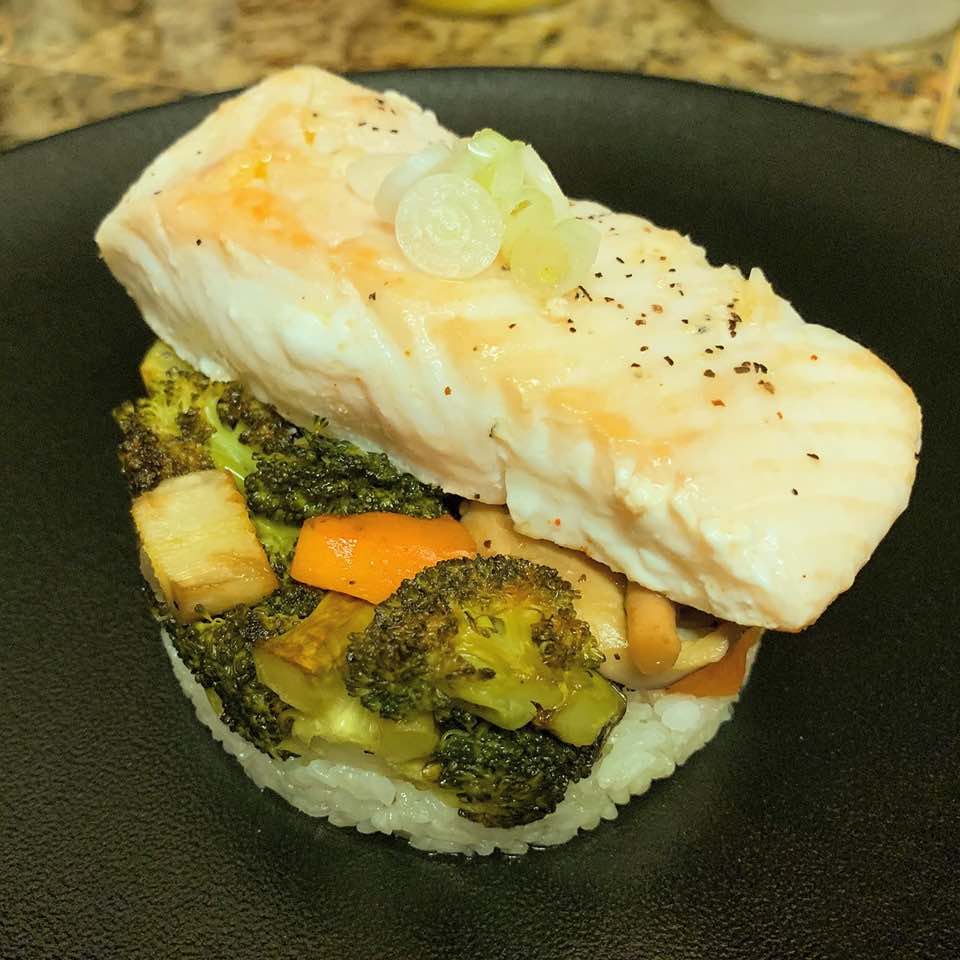 Here is my vegan friendly version featuring a king mushroom! 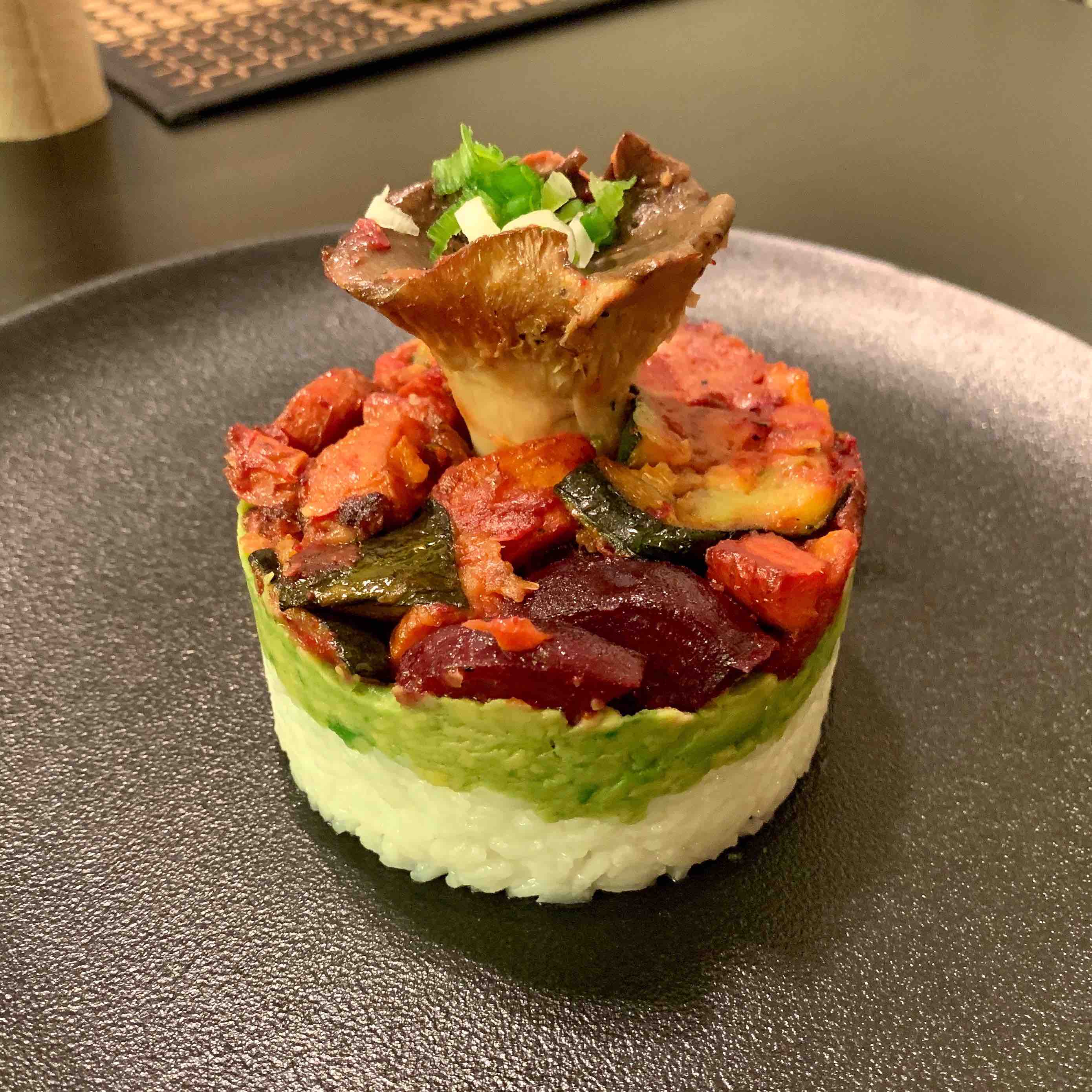 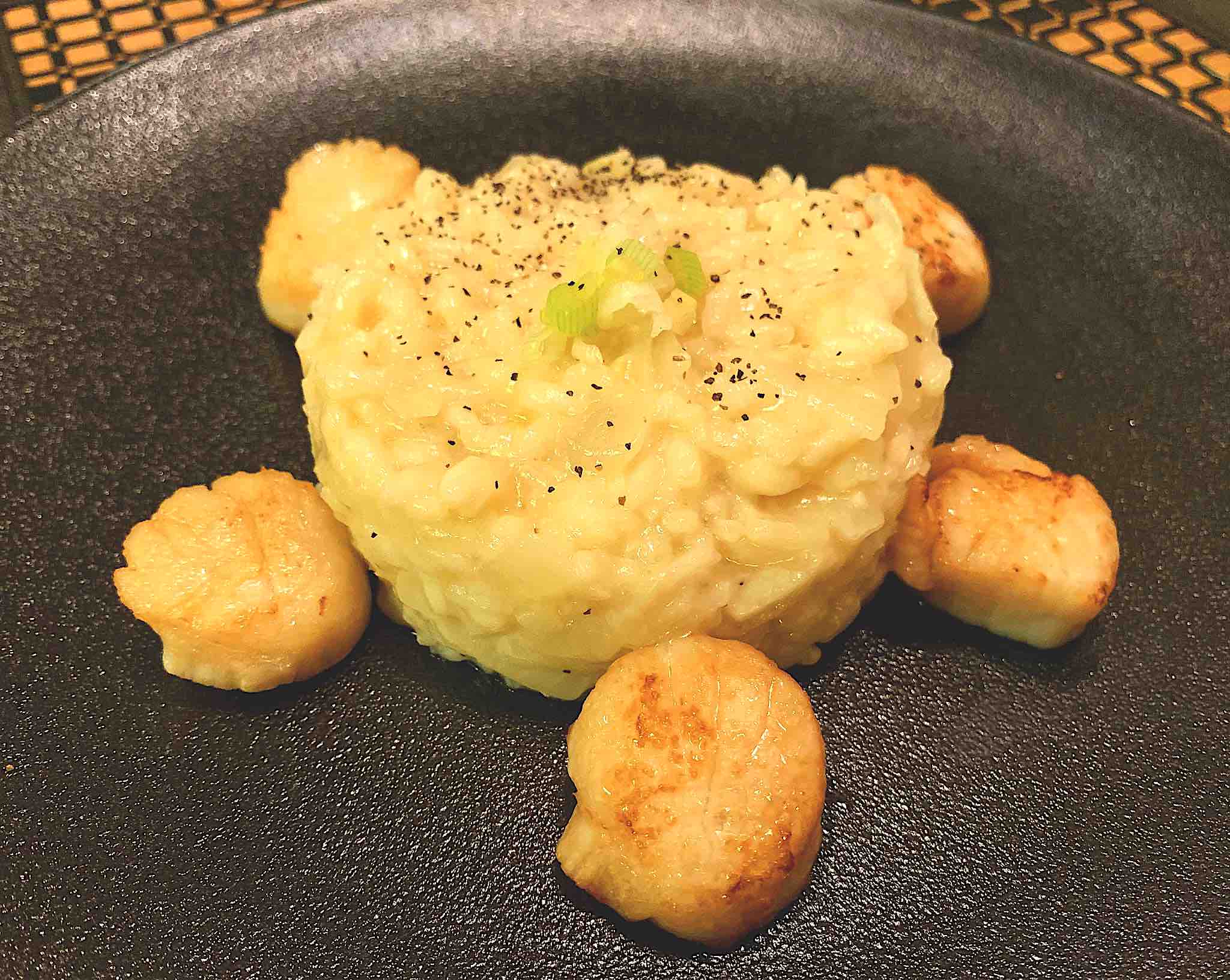 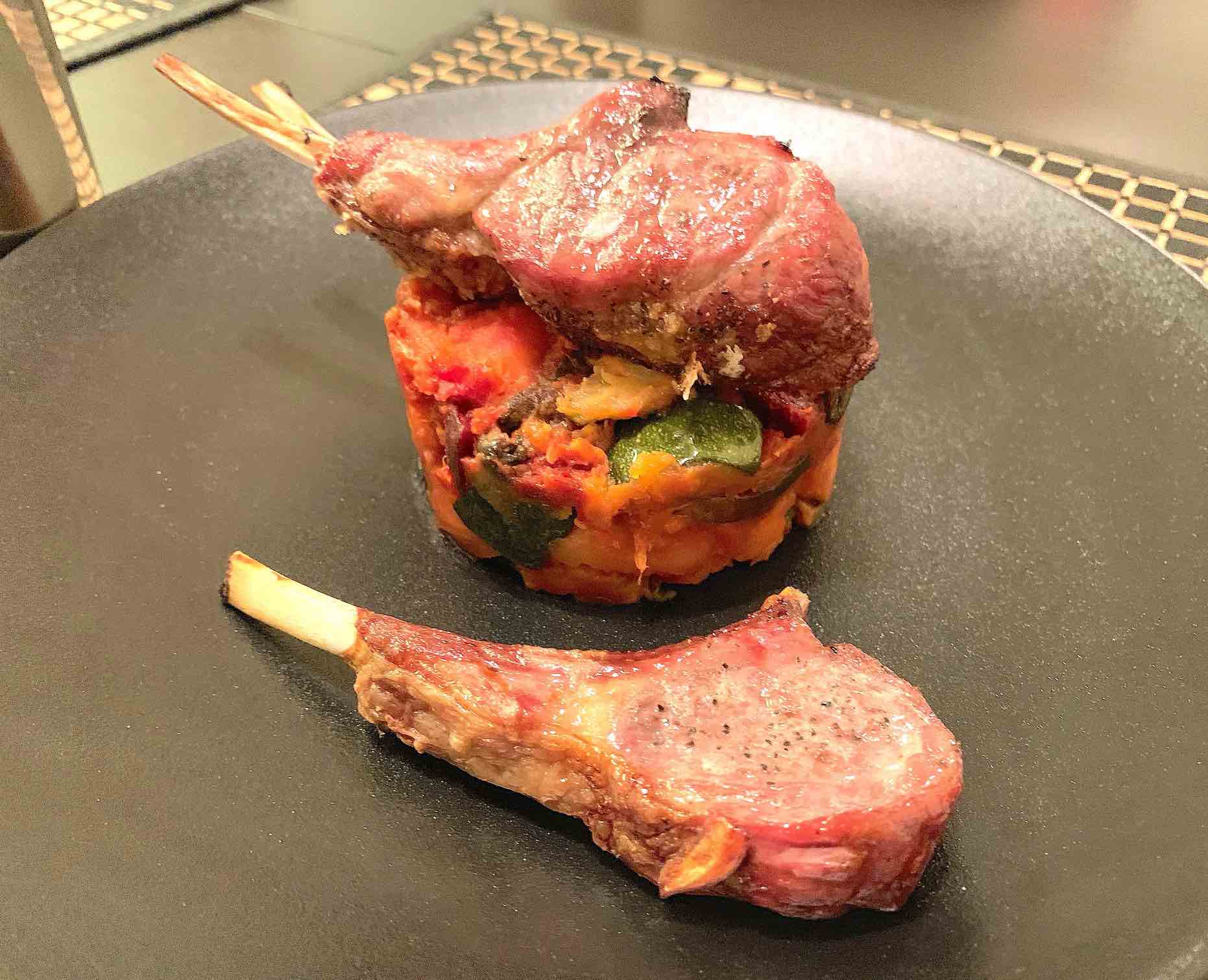 Lamp Chops On A Bed Of Caramelized Veggies 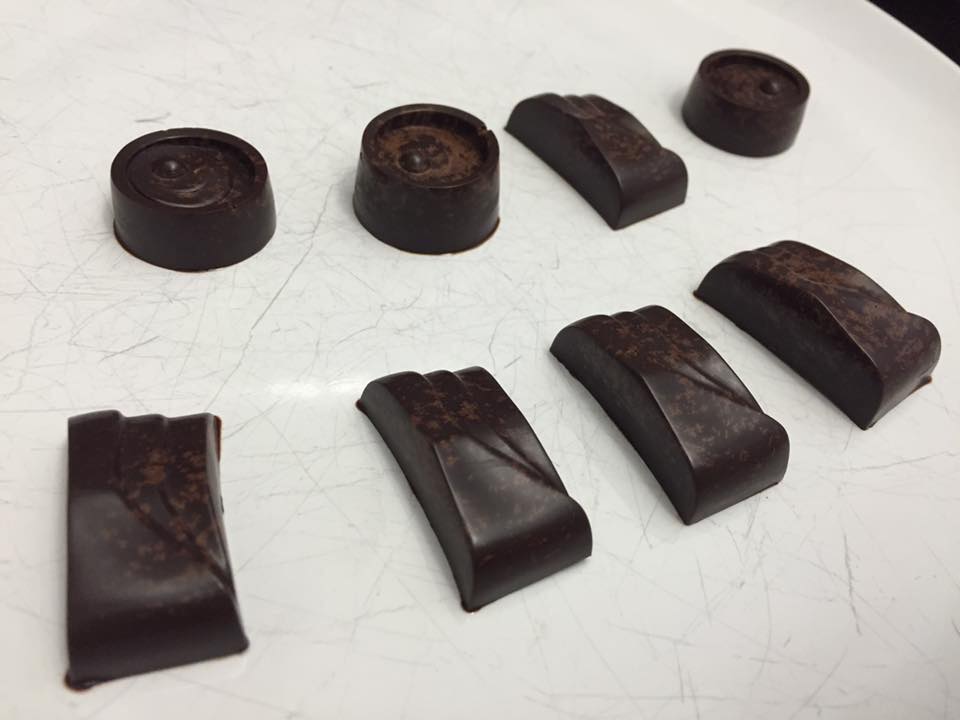