Get Me To Speak At Your Event! 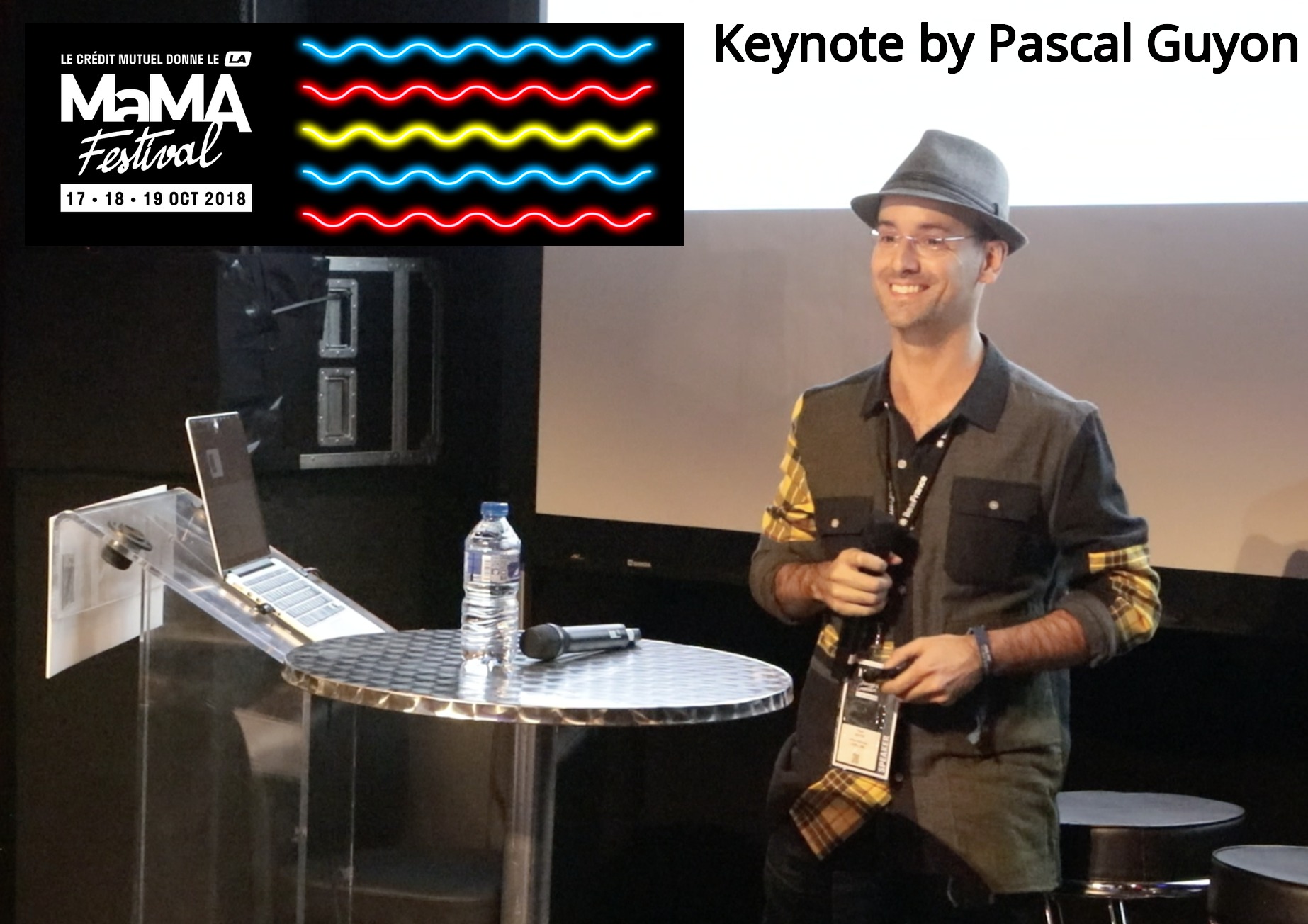 I Speak At Important Events Such As... 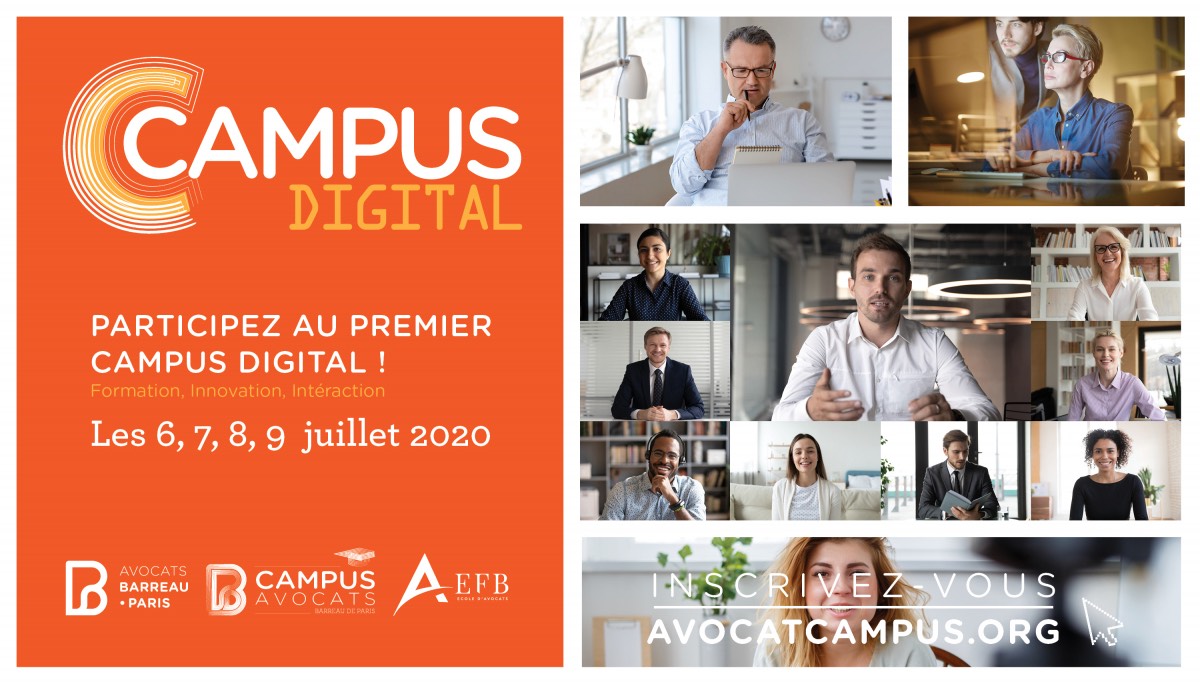 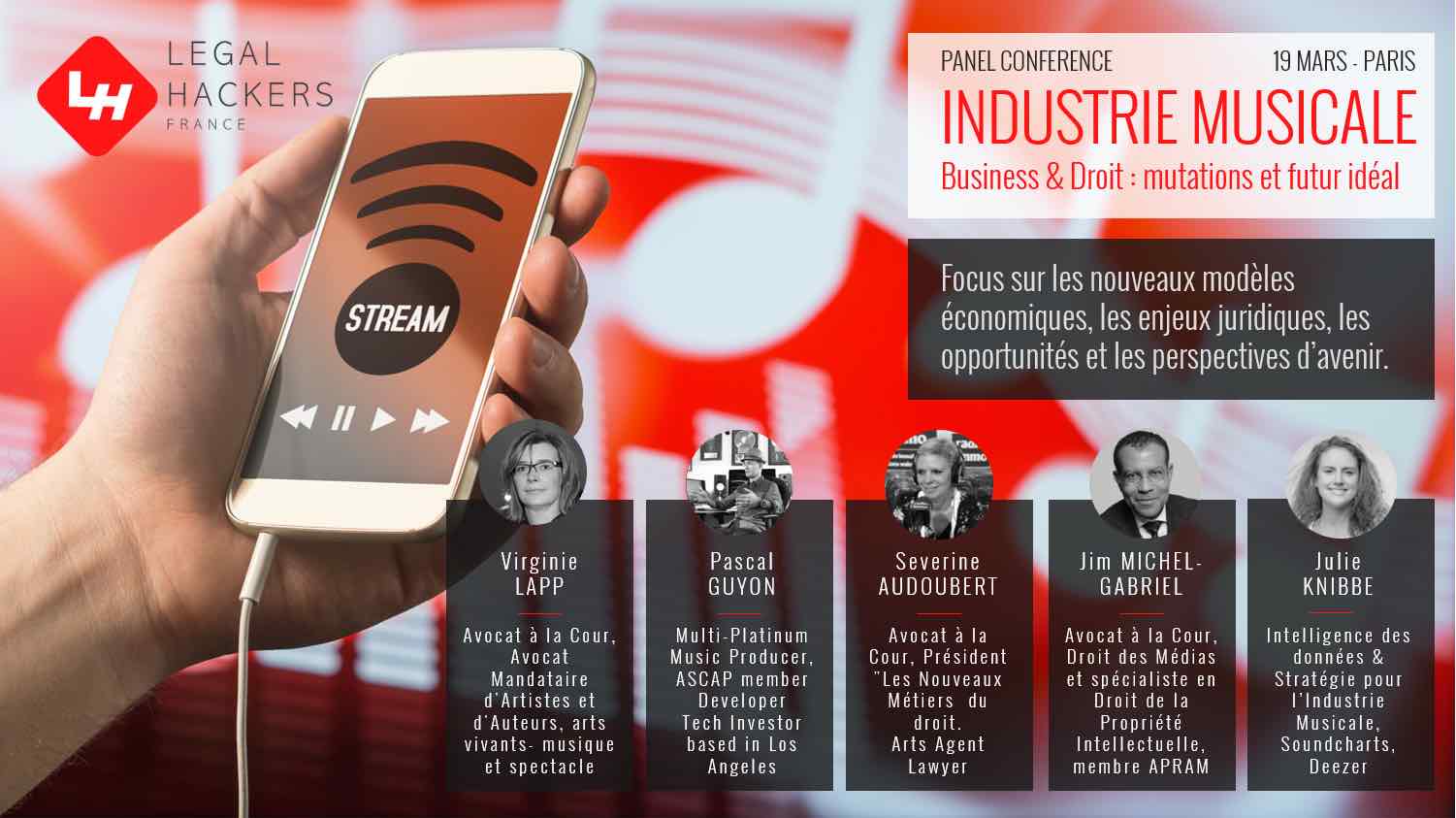 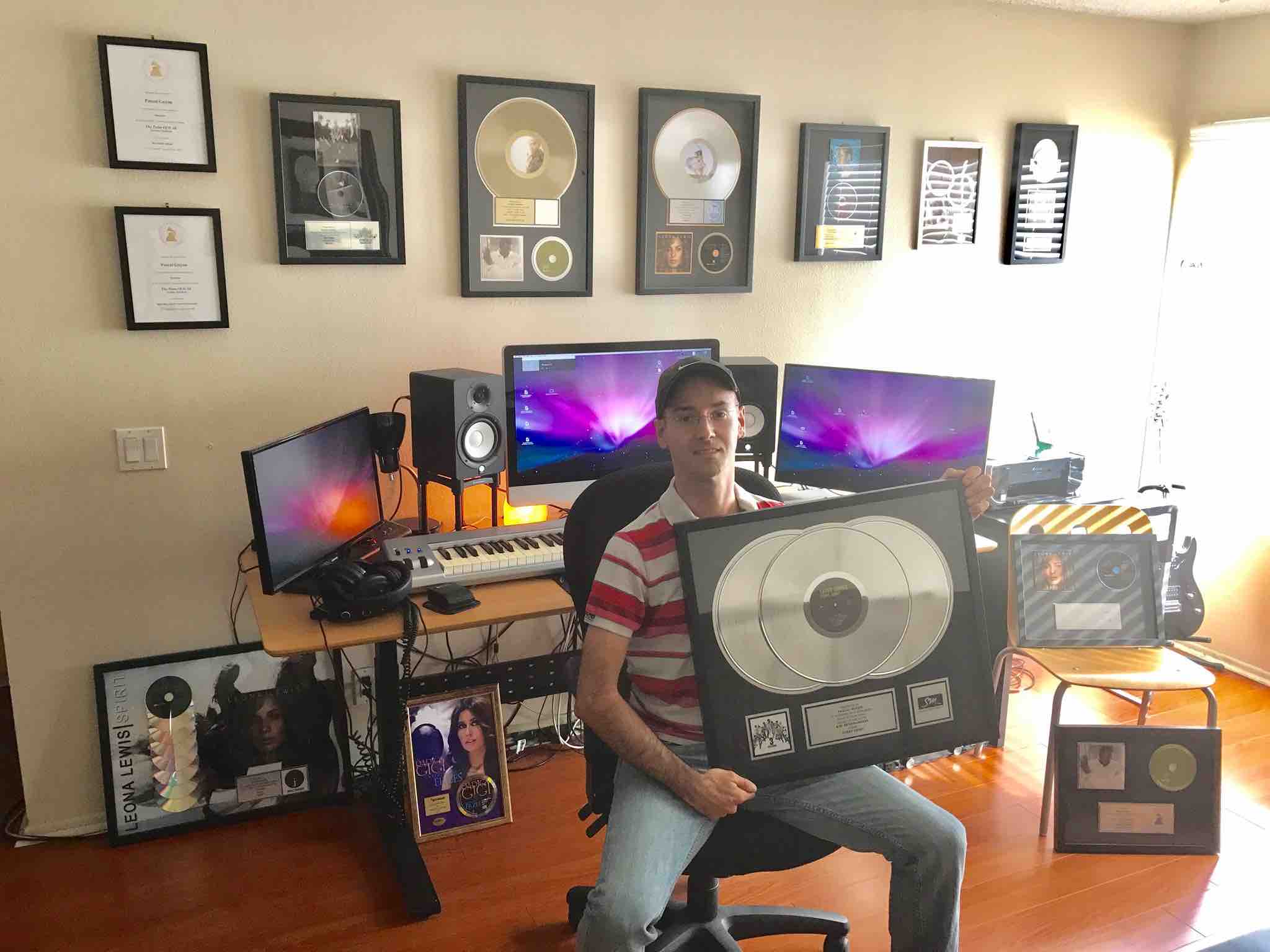 FROM A TINY FRENCH VILLAGE TO THE GRAMMYS: HOW TO BUILD AN ACCLAIMED MUSIC CAREER BY THINKING OUTSIDE OF THE BOX

I share my story about how I became a multi-platinum music producer and have contributed to 3 Grammy nominations. Early on in my career, I developed unique and unconventional strategies to bypass the middlemen in the music industry. I leveraged networking and social media to connect with key influencers. While I was still living in a small village in France, I managed to start working with music superstars. Shortly after, one of the biggest songwriters of all time ended up inviting me to the US. The first 2 albums I worked on within my first 2 weeks in Los Angeles received 3 Grammy nominations and have sold over 10 million copies worldwide.

I have deeply studied a variety of fields in order to fully express my creativity and come up with innovative solutions. After becoming a multi-platinum music producer by leveraging social media and networking, I started studying stock trading, programming and entrepreneurship. This allowed me to create a proof of concept educational video game paying the creator (me) each time it’s played at no cost to the player by leveraging the world’s 1st smart blockchain for music. This creation triggered people's curiosity and a wide range of new opportunities such as travelling to speak about it at conferences around the world...


Watch Me In Action

Thousands of people watch my live streams. I share my story and provide live mentorship. Join us! 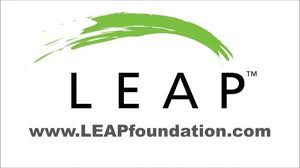 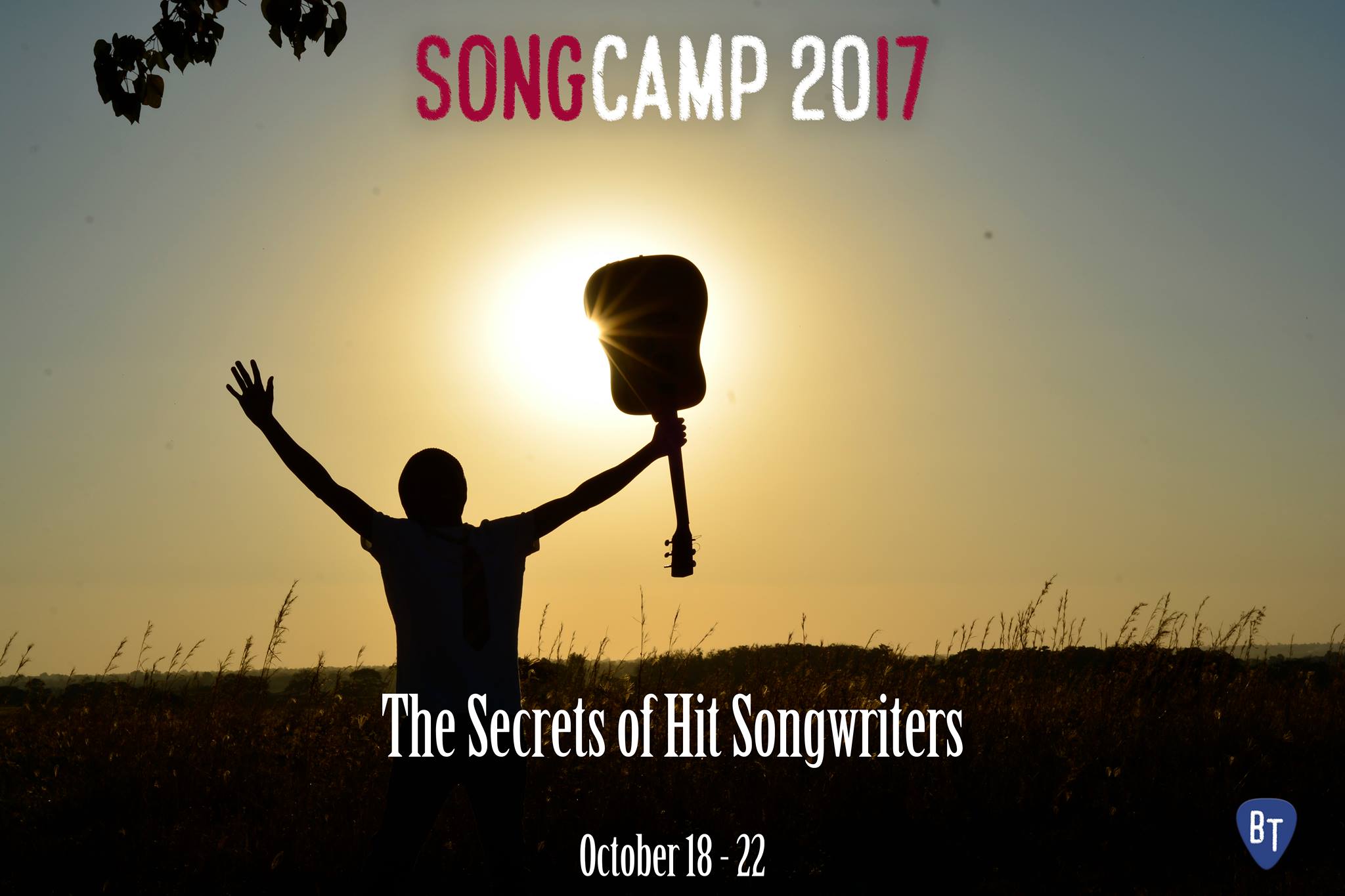