How I Went Viral

It was a pretty interesting week to say the least!

I'm all about education and I love to share what I'm working on (weekly LiveStreams). This story shows the power of collaborating with influencers...Enjoy!

On tuesday, I announced on Twitter  that I had a surprise coming out with one of the most famous asian singer...I posted one of her pictures but didn't write her name.. What happened next blew my mind!

Two minutes later, I looked at my Twitter feed and saw that my tweet got retweeted more than 300 times..The counter was going up extremely quickly and reached over 500 retweets a few seconds later... I was surprised and decided to delete the tweet. I didn't want the whole world to speculate about this piece of news...Well, I underestimated her worldwide fanbase.

It was too late. Her fans took a screenshot of my tweet before I deleted it...The news got retweeted more than 5000 times in 2 hours and over 10.000 times in one day. People were speculating about the news. Some even mentioned that I might be her new boyfriend. Most people suspected that I did a song with her. It was in many blogs and in the press all over the world on the next day.

Fortunately, the fans didn't have to wait very long. A snippet of our new song got heard in japan on a TV show on the next day. Since then, I got a huge amount of love from the fans as the song got appreciated. 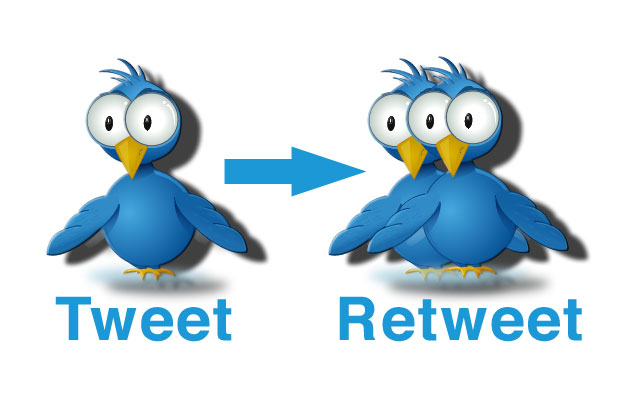 Interview In VR With The VRCEO Podcast 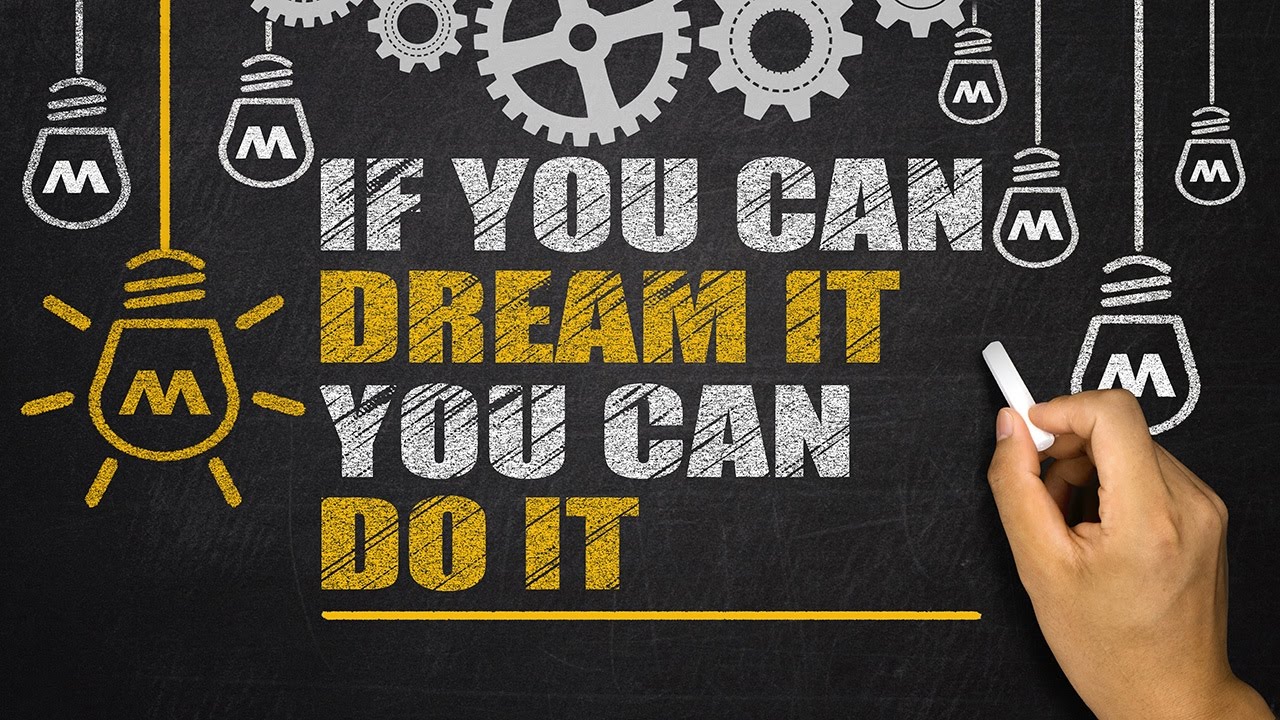