Some of my credits as a pianist, producer, composer and mixing engineer

Get your songs produced!

2 of my hip hop tracks are in this game

#1 on Itunes US, Multi-Platinum

Short-Listed For A Latin Grammy

#1 for the longest period ever in her country

Or browse by styles! 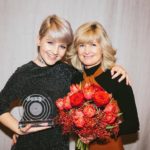 Anja Kotar won "Best New Artist" in her home country right after I produced 2 songs for her.

Tendai Nelson won "Best New Artist" at the Zimbabwe awards in the UK after I produced her album. 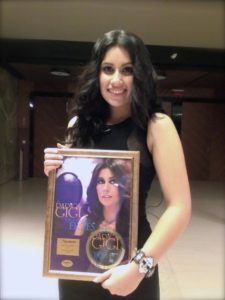 Radics Gigi made history in her country with her 1st single that I produced and co-wrote staying #1 for the longest amount of time ever.

Get your songs produced!

What do they say? 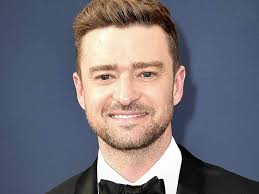 "Super talented. Pascal thinks outside of the box!" 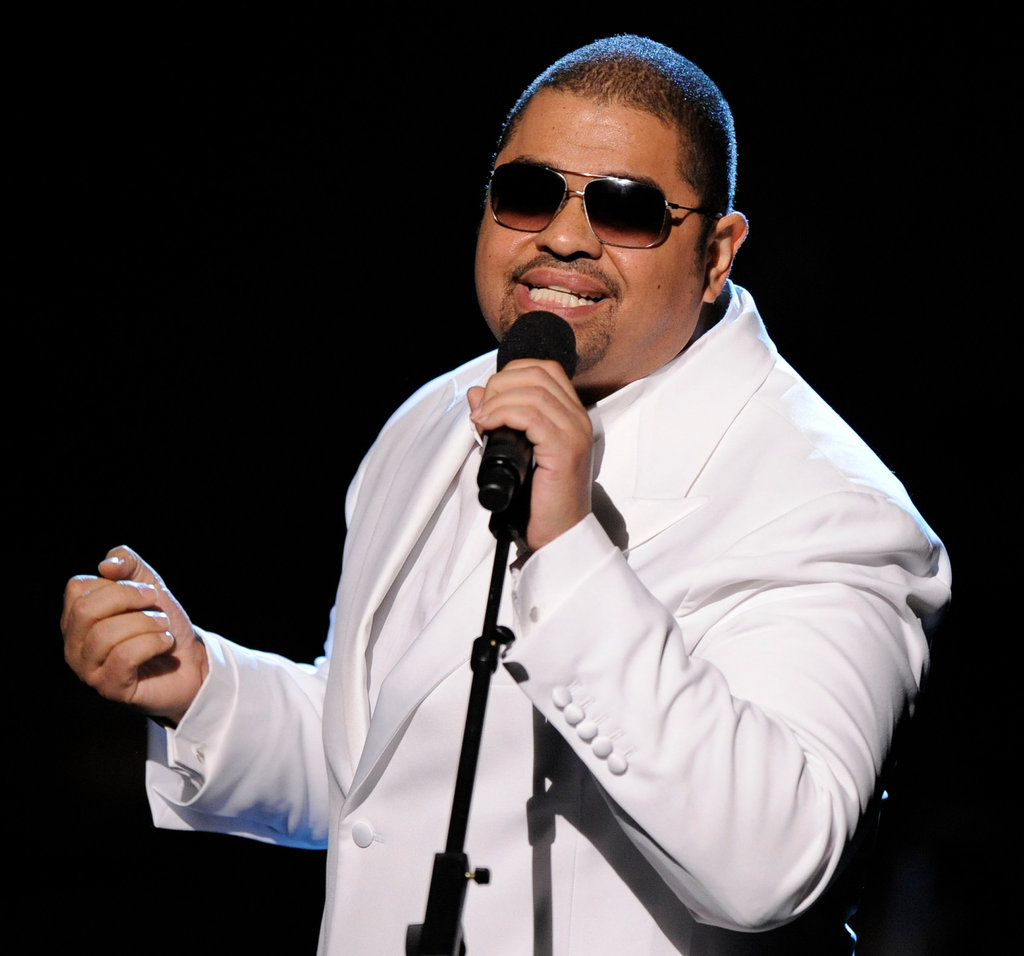 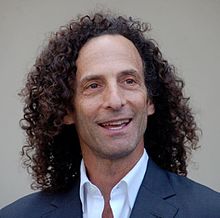